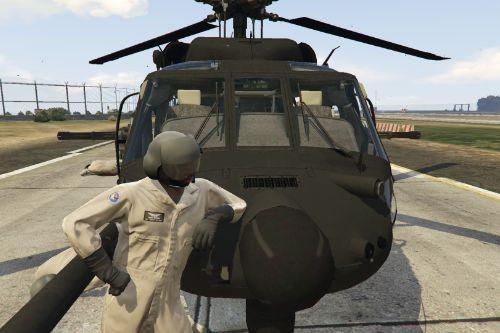 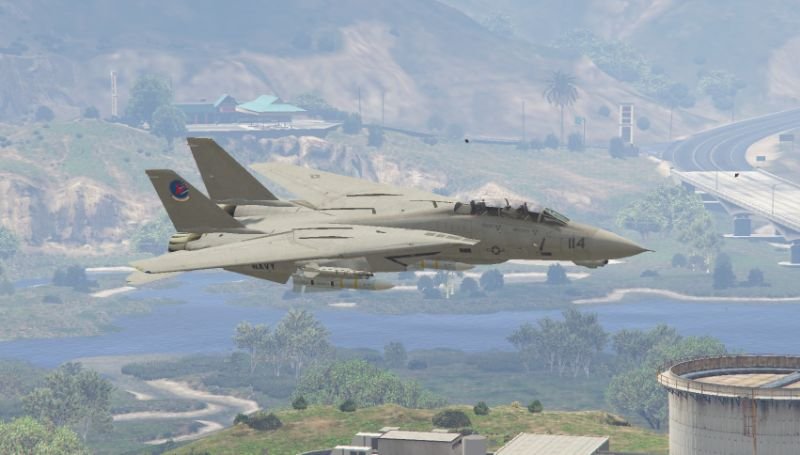 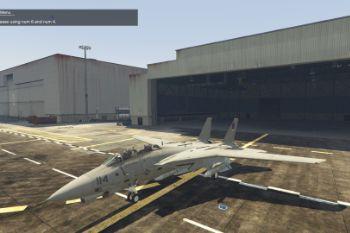 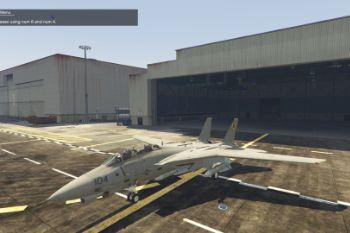 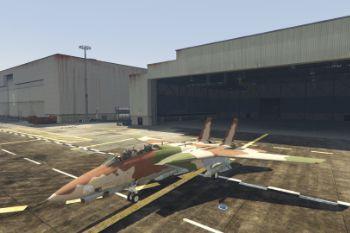 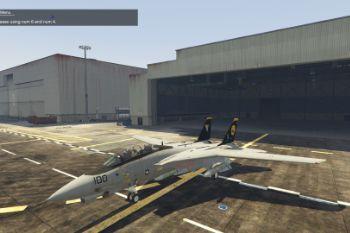 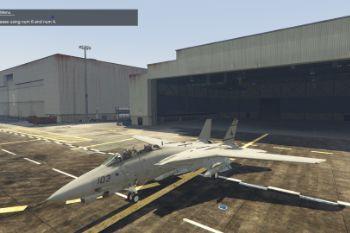 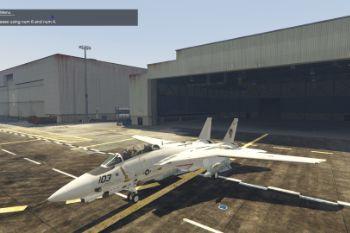 Since the F-14 Tomcat became somewhat popular due to the motion picture "Top Gun", here are 2 skins based on the ones in the movie, as well as 4 brand new Navy textures. The Tomcat in the movie was actually an F-14A, which looked slightly different than the F-14D, but that doesn't take away from the fun.

(screenshots are in the same order)

(screenshots are in the same order)