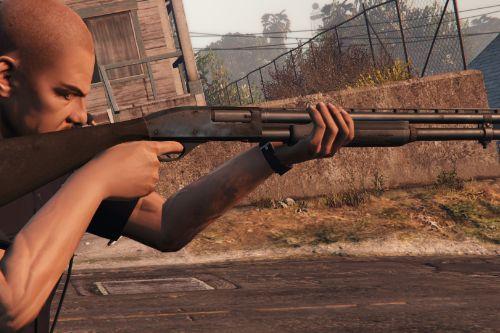 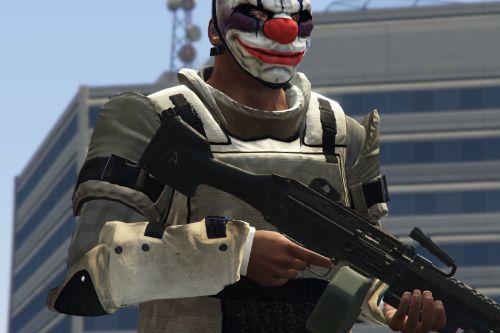 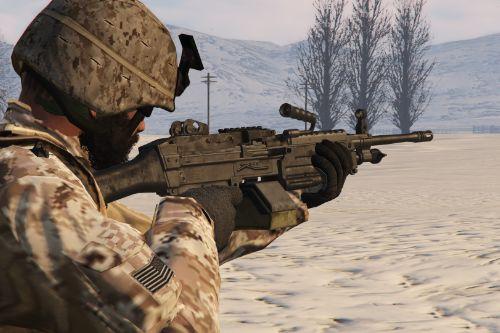 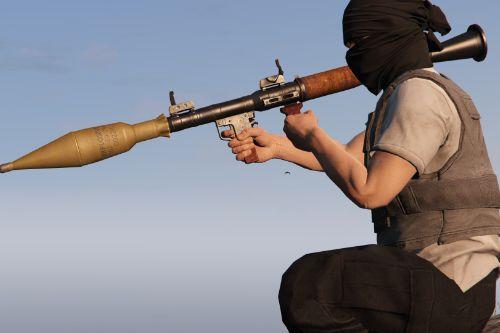 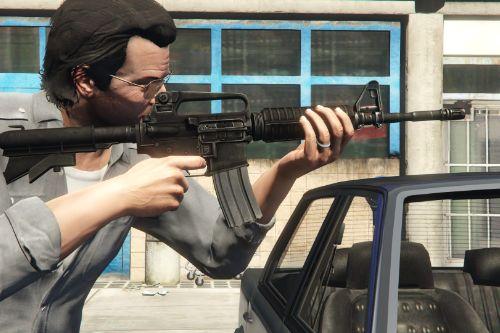 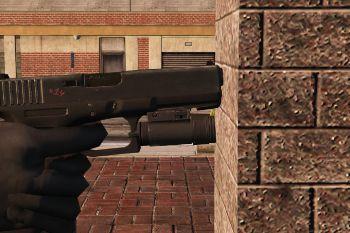 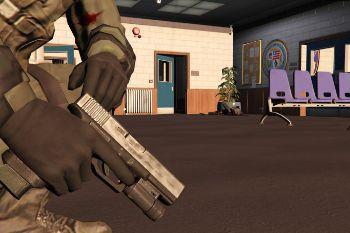 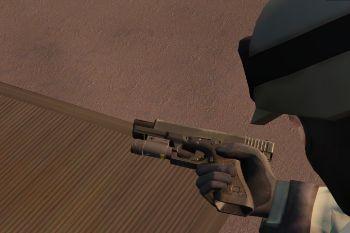 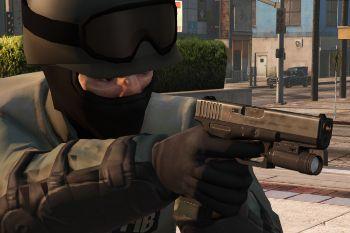 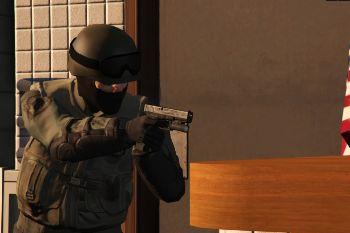 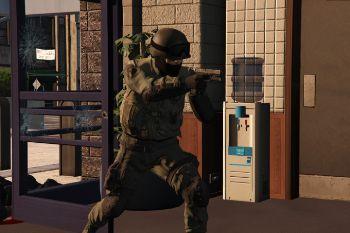 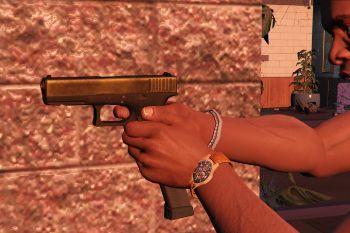 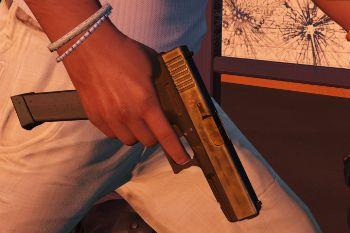 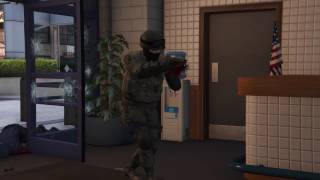 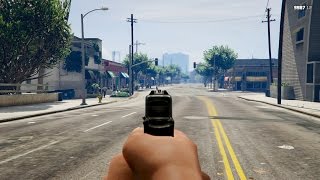 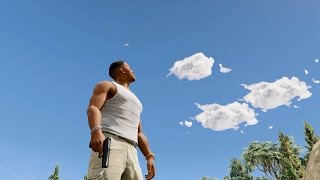 I had some spare time so I decided why not update my most downloaded mod, of course I will update the rest of my mods but right now I'm working on something big so follow my uploads to not miss it! ;D